Lisa Huberman is a storyteller, playwright, educator, and Jewish art nerd who was raised by vegans in Ohio and now lives in Astoria, Queens. In her work, Lisa uses art, humor, ritual—and often food—to create space for complex narratives and build empathy among people from different backgrounds. 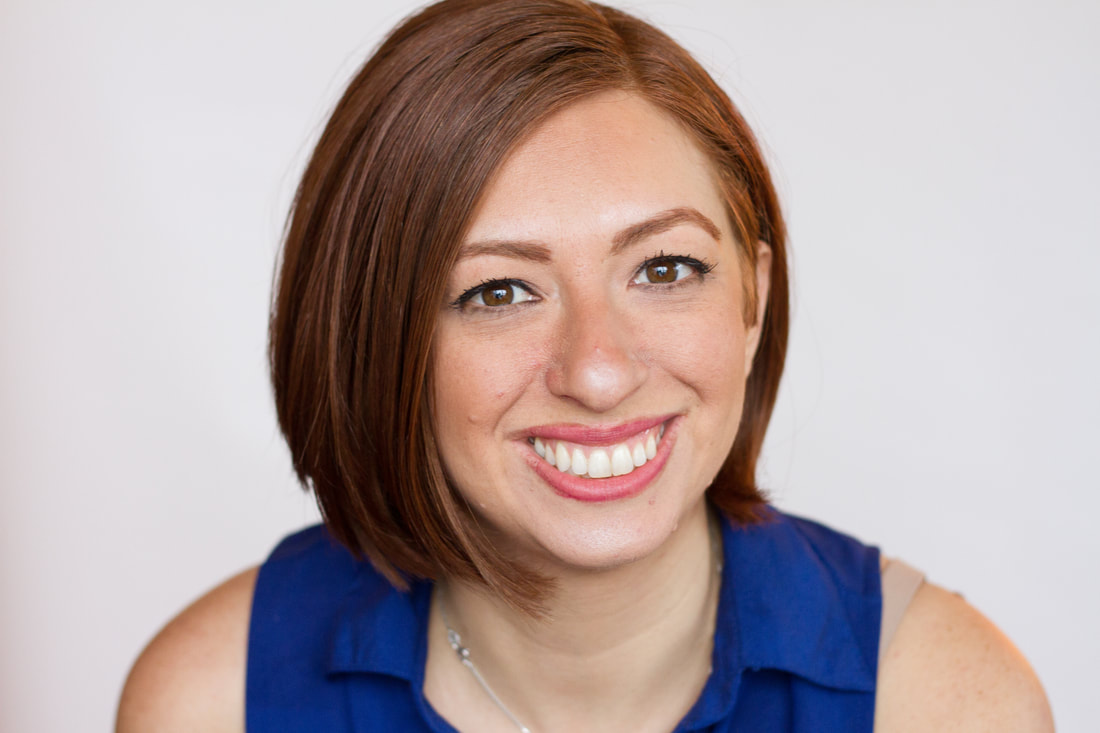 Photo by Jody Christopherson.
As a playwright and solo performer, her work has appeared at Dixon Place, La MaMa Experimental Theatre Club, Access Theater, The New Light Theatre Project, The Brick, Caps Lock Theatre, The One-Minute Play Festival, Mile Square Theatre, The Secret Theatre, The so-fi festival, KNOW Theatre, Elephant Run District, The Witherspoon Circle, and The Tank, among others. She has developed the majority of her plays as an artist-in-residence at Mission to (dit)Mars, a Queens-based theatre collective and received a New Works Grant from Queens Council on the Arts. A strong advocate for independent theatre, Lisa has written for The New York Theatre Review and for years has served as a reader for the Jewish Plays Project.
​
Lisa has been a semifinalist for the O’Neill Playwrights Conference (2019), Winner of the KNOW Theatre Playwrights and Artists Festival (2012), Regional Winner of the John Cauble Short Play Award (2010), Finalist for the Little Fish Theatre Pick of the Vine Competition (2011), and a National New Play Network Nominee and Finalist (2011). 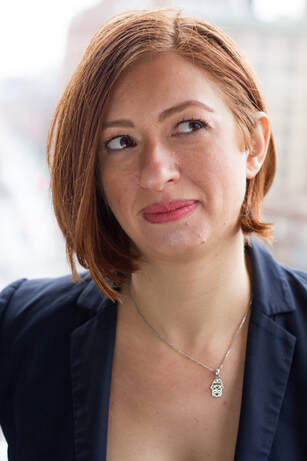 Photo by Jody Christopherson.
In addition to her theatre work, Lisa is a Jewish artist and educator. She completed a program in multi-narrative Israel education in Jerusalem through the Jewish Theological Seminary, and has studied at Drisha as well as the Artist Beit Midrash at Town and Village Synagogue. She has developed Jewish learning and artistic ritual experiences for FED, Malkhut, and The Wandering Jews of Astoria. Lisa has also gained Jewish leadership training through the Avodah Justice Fellowship and the Zeitler Fellowship through the National Havurah Committee.
​After receiving her BA in theater performance from Bradley University in Peoria, IL, she got her MFA in playwriting at Mason Gross School of the Arts at Rutgers University, where she studied under Lee Blessing, Richard Dresser, James Ryan, and Eileen Blumenthal. She has also received playwriting instruction at the Kennedy Center Playwriting Intensive.

She has taught composition at Rutgers University and developmental writing in the CUNY Start Program at Queensborough Community College.
​Click Here For Lisa's ​
​Full Resumé 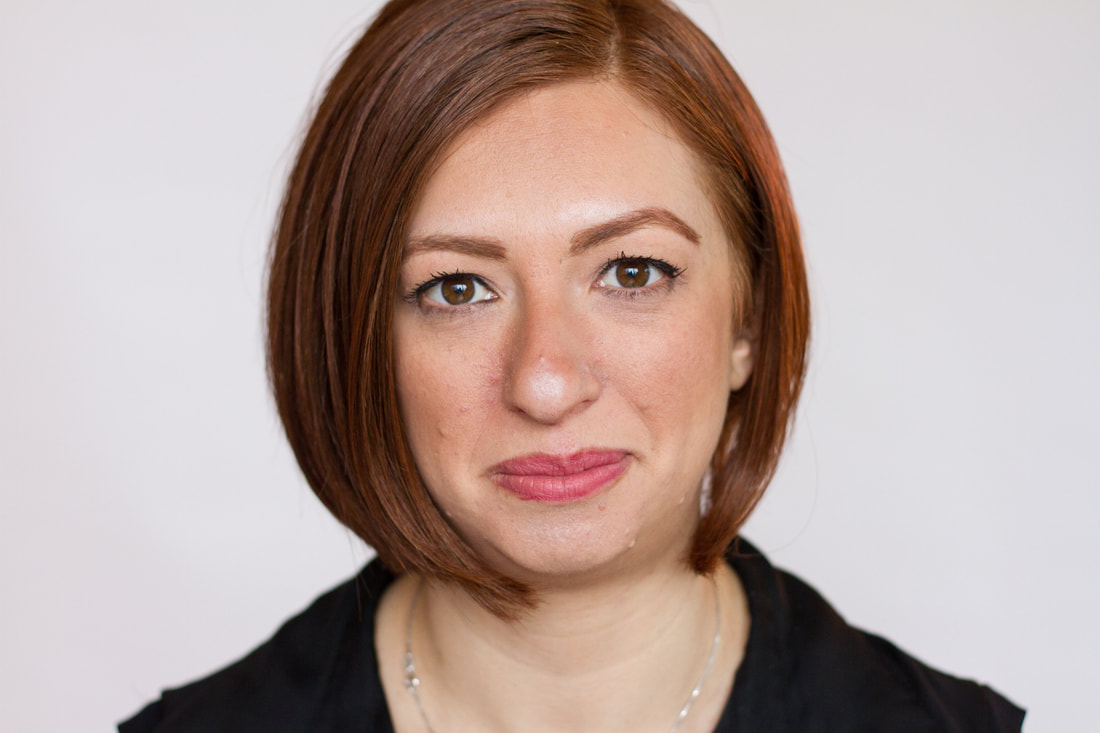